Brookline is a town in Norfolk County, Massachusetts, and is a part of Greater Boston. Brookline borders six of Boston’s neighborhoods: Brighton, Allston, Fenway–Kenmore, Mission Hill, Jamaica Plain, and West Roxbury. The city of Newton lies to the west of Brookline.
At the 2010 census, the population of the town was 58,732. Brookline was first settled in 1638 as a hamlet in Boston, but was incorporated as a separate town in 1705.
Brookline is especially notable as the birthplace and hometown of John F. Kennedy, 35th President of the United States.
The Old North Church, Copps Hill Burial Ground, and the Freedom Trail attract many tourists here, as well as a quick stop at one of the revered Italian bakeries. 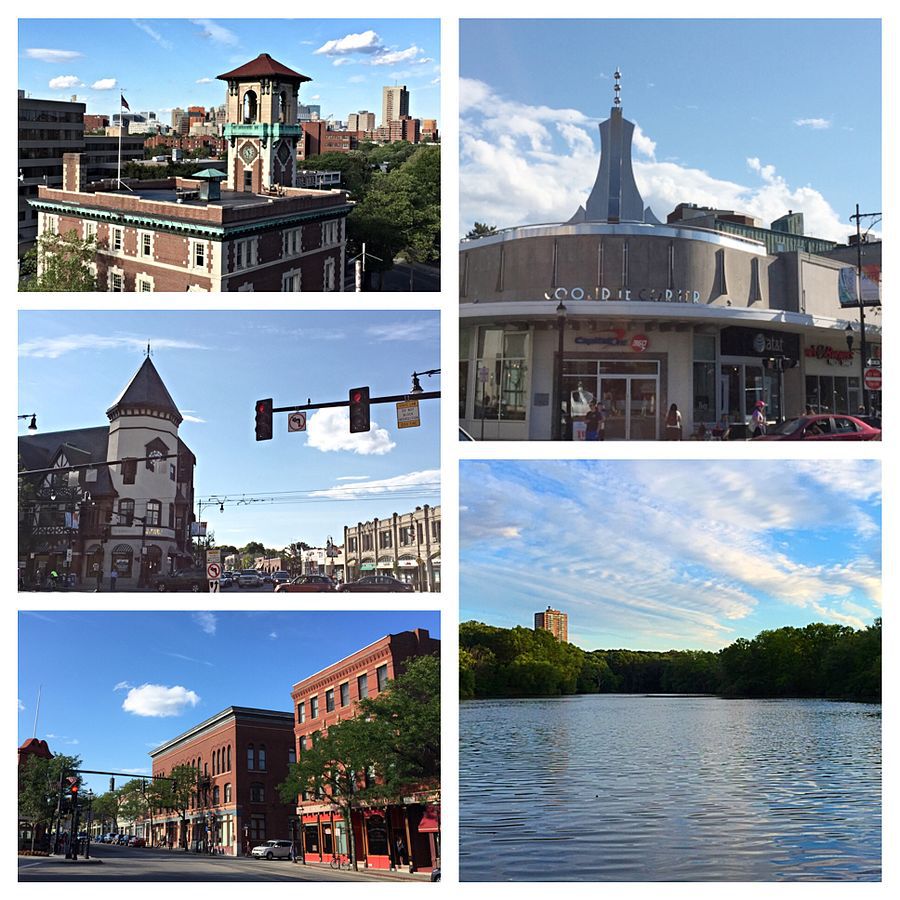 Properties for sale in Brookline